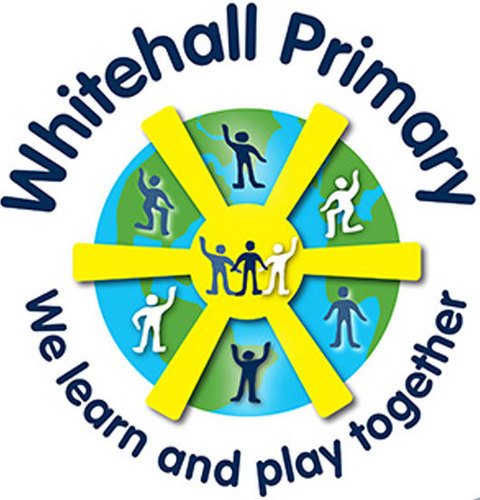 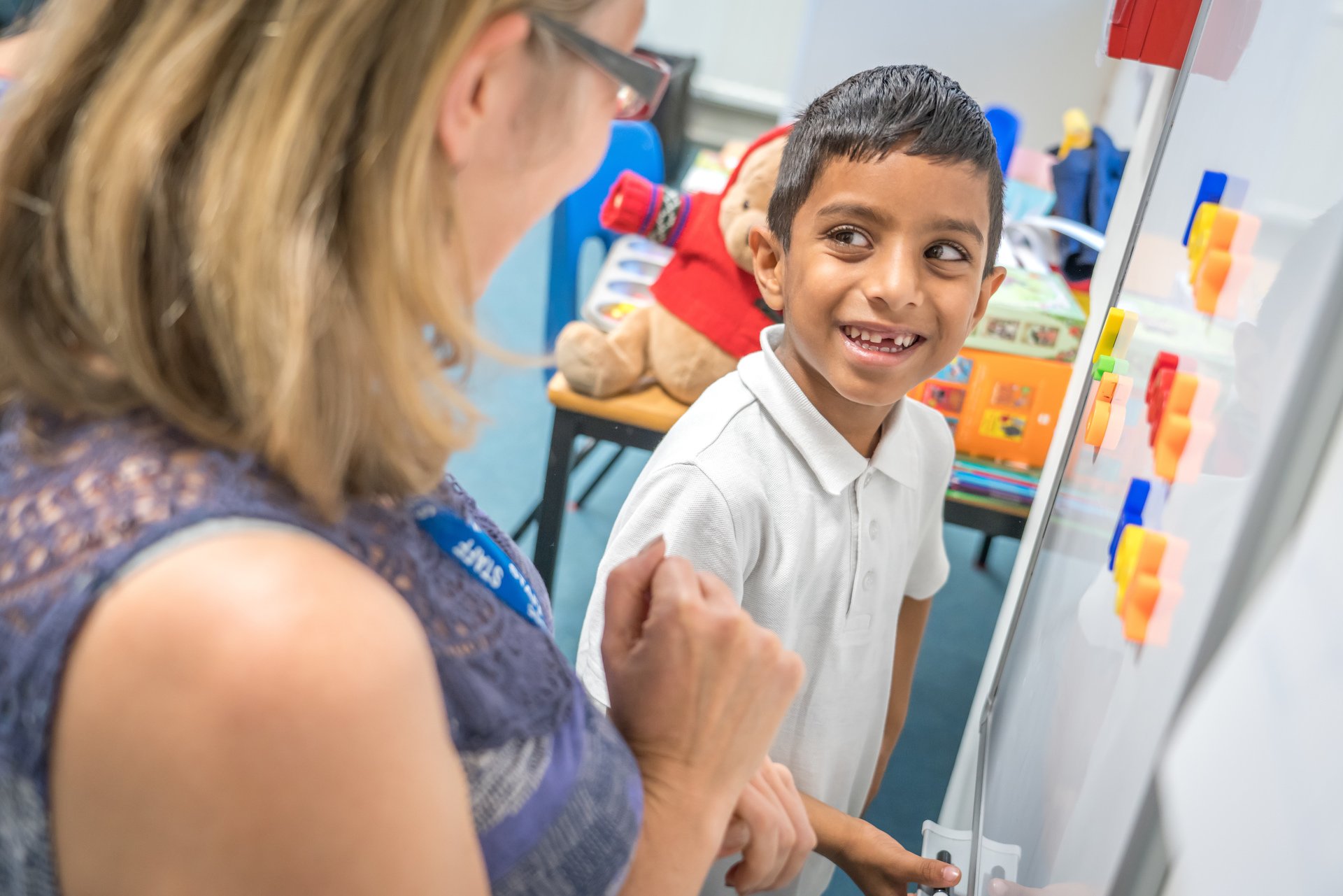 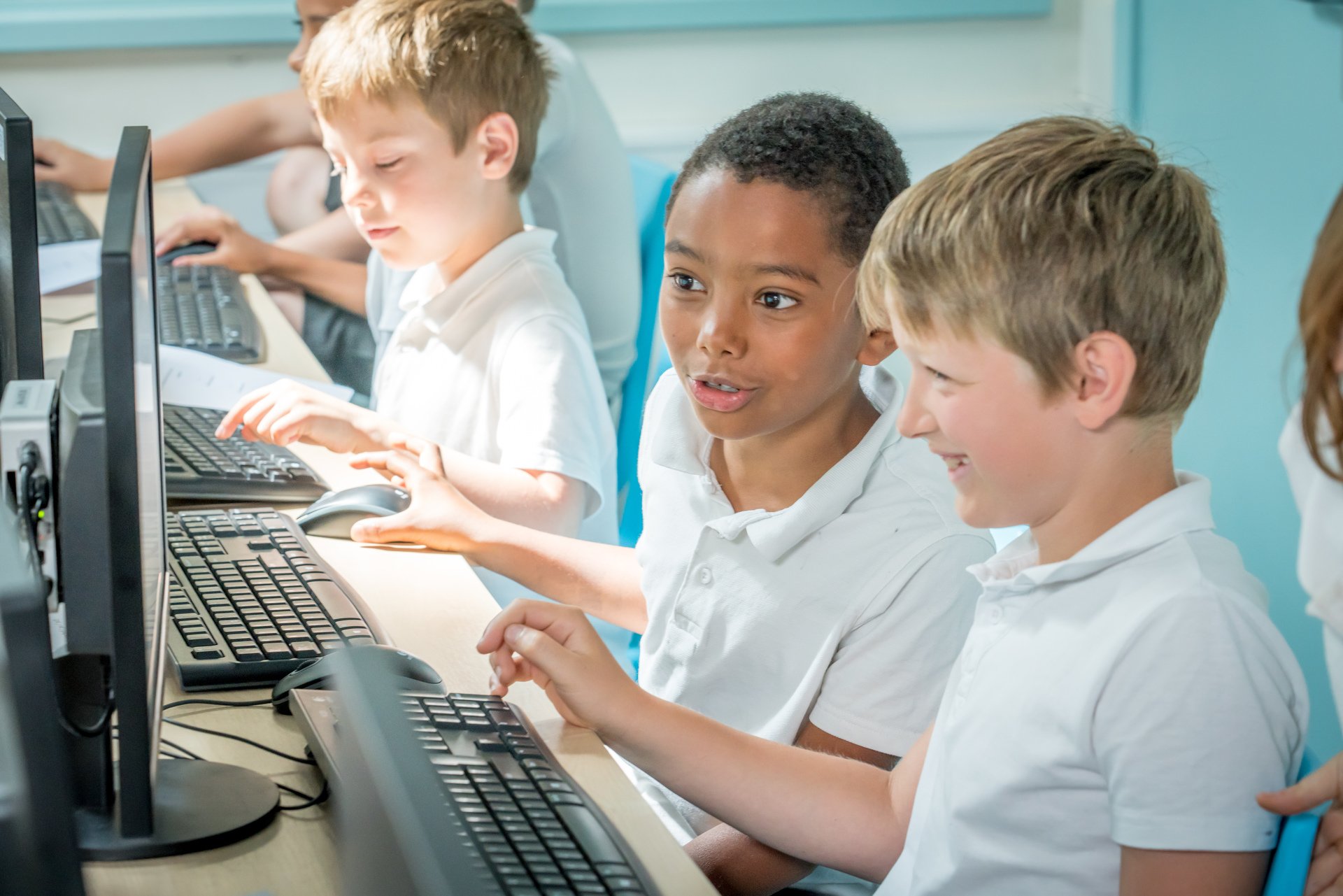 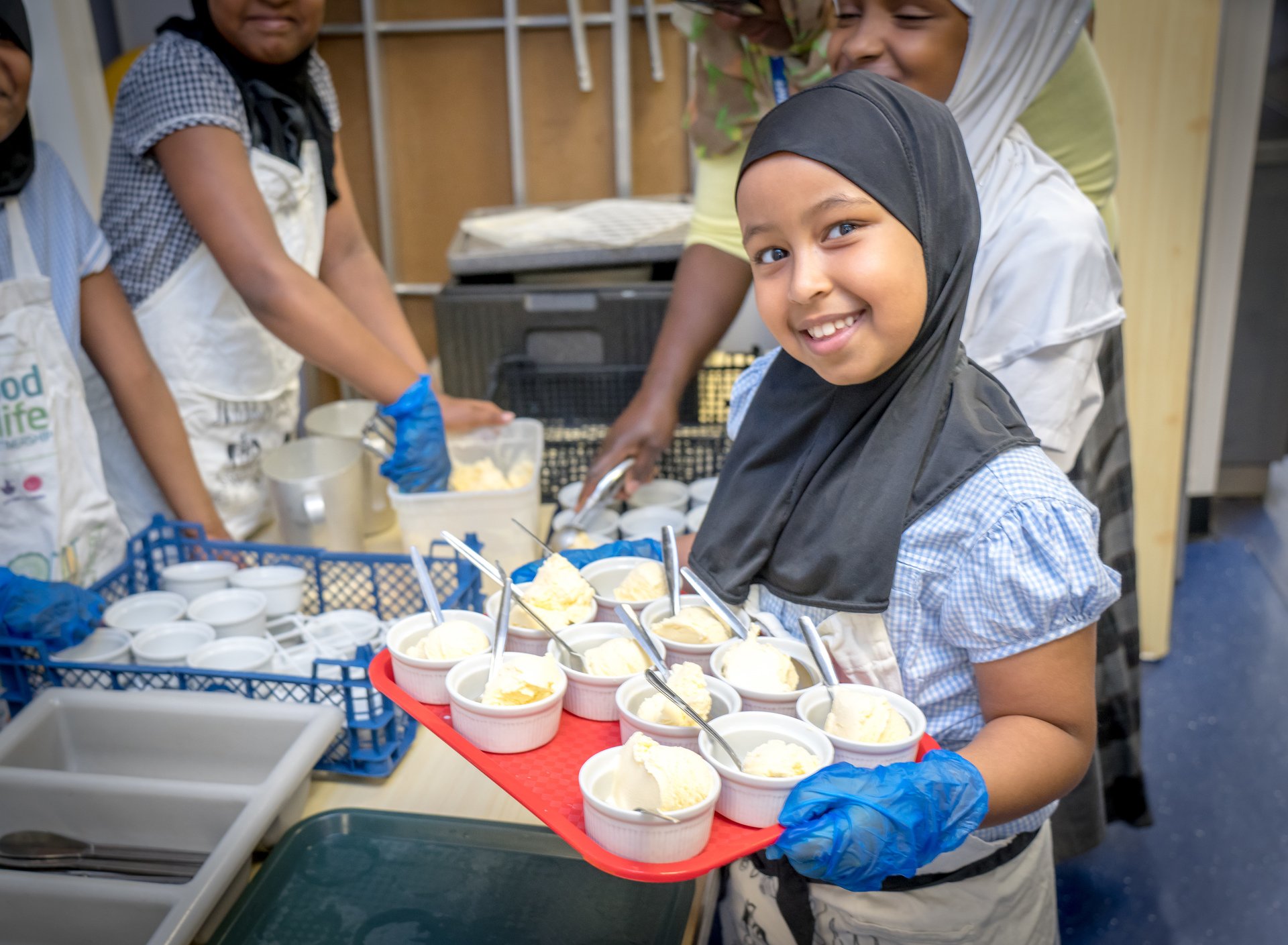 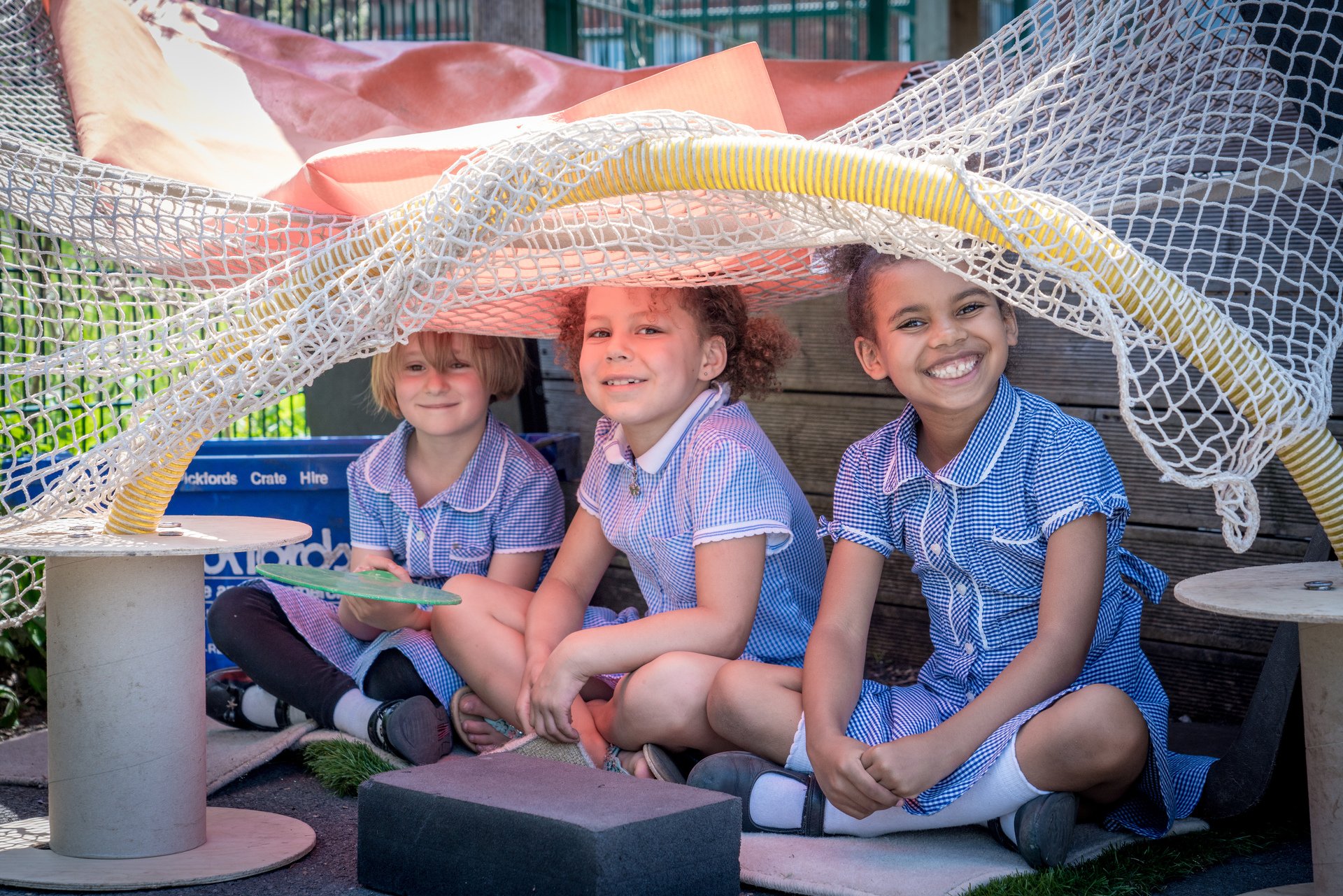 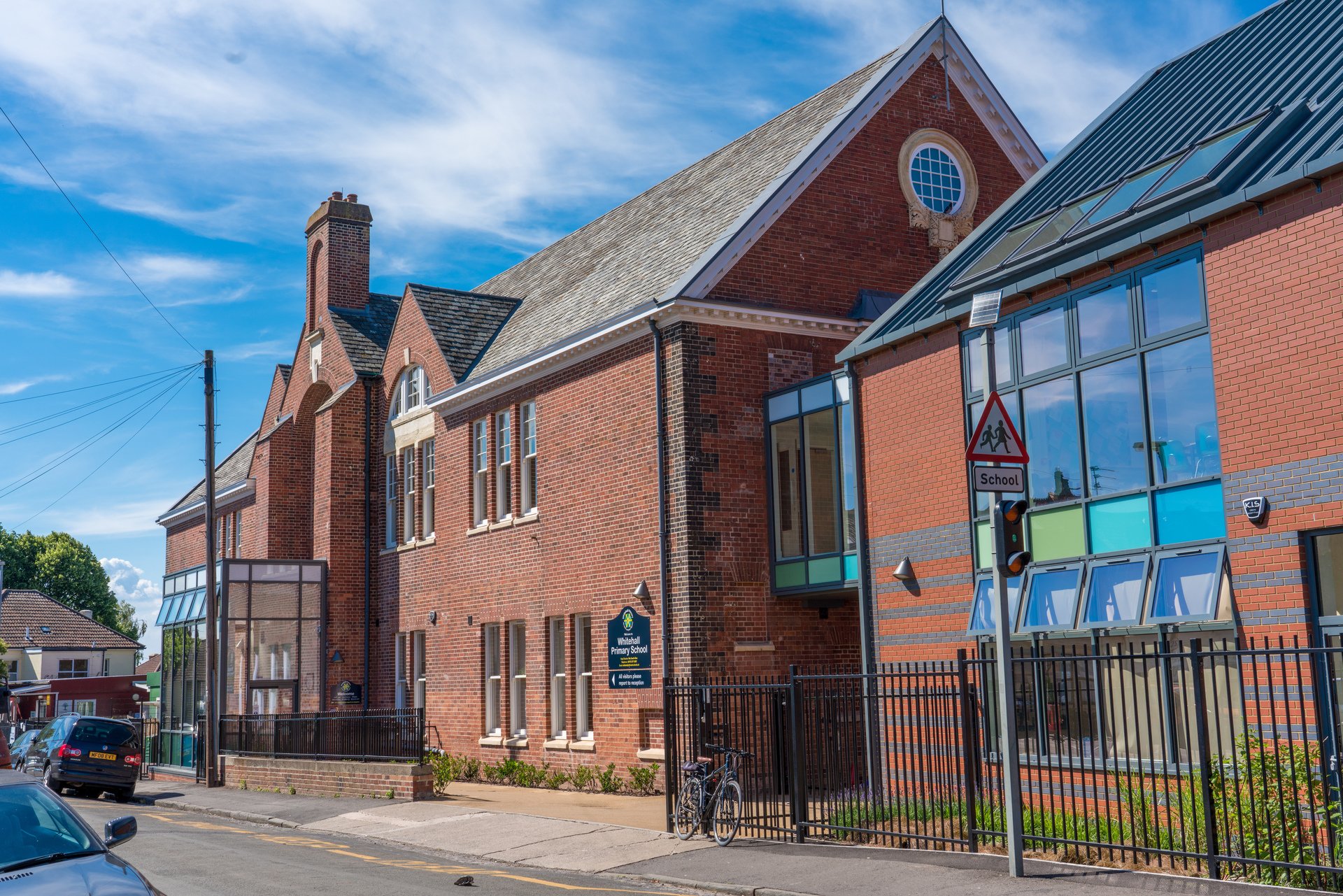 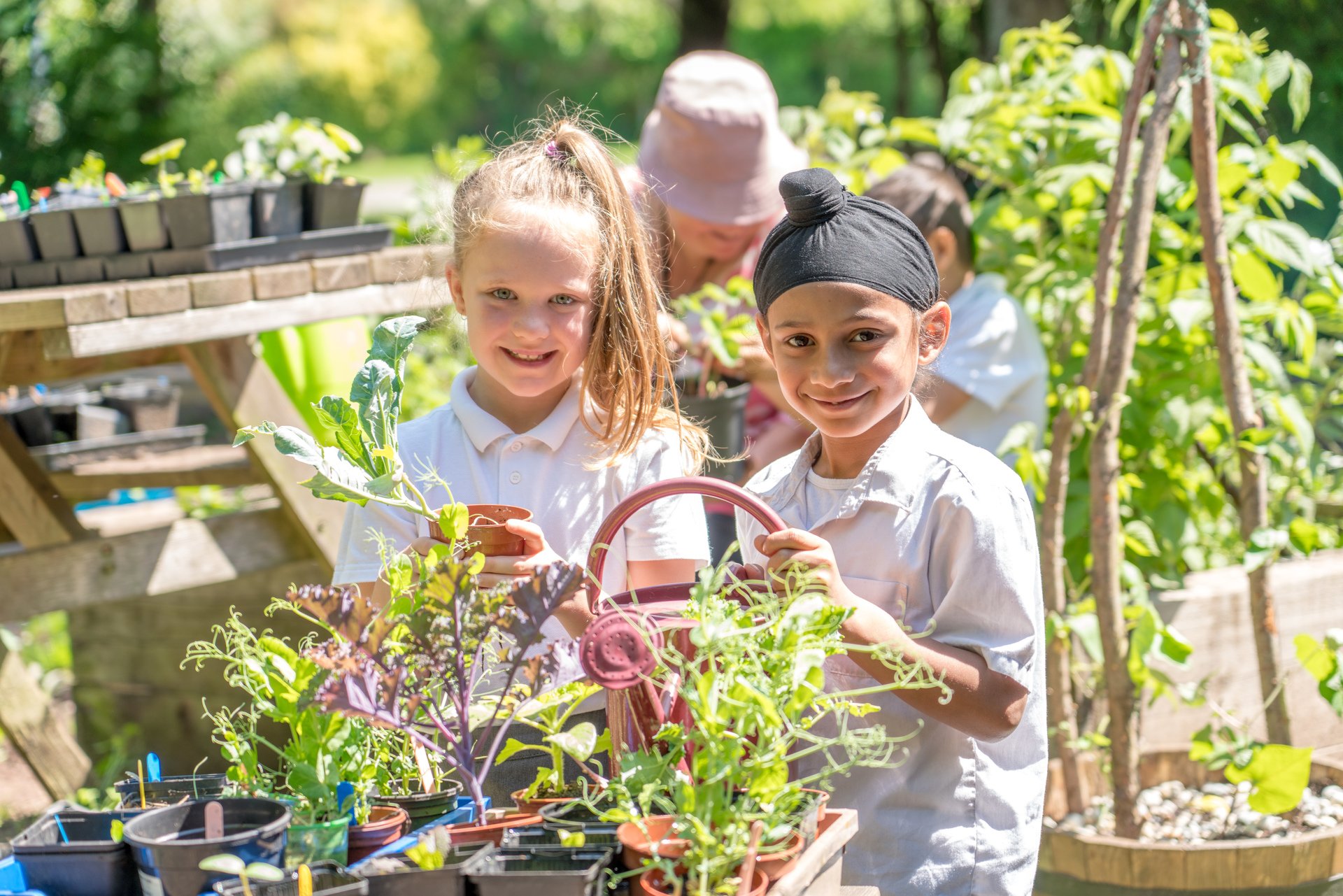 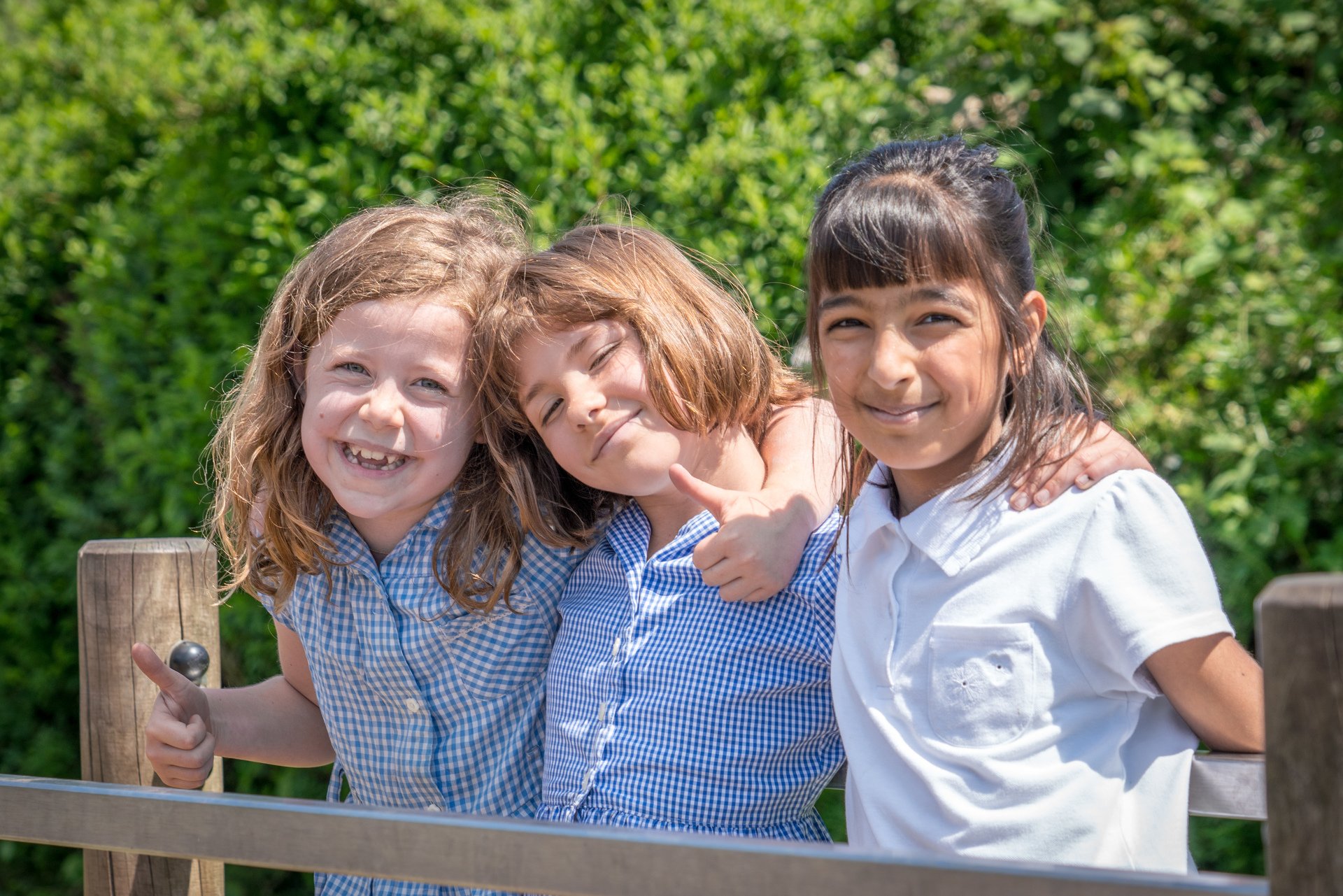 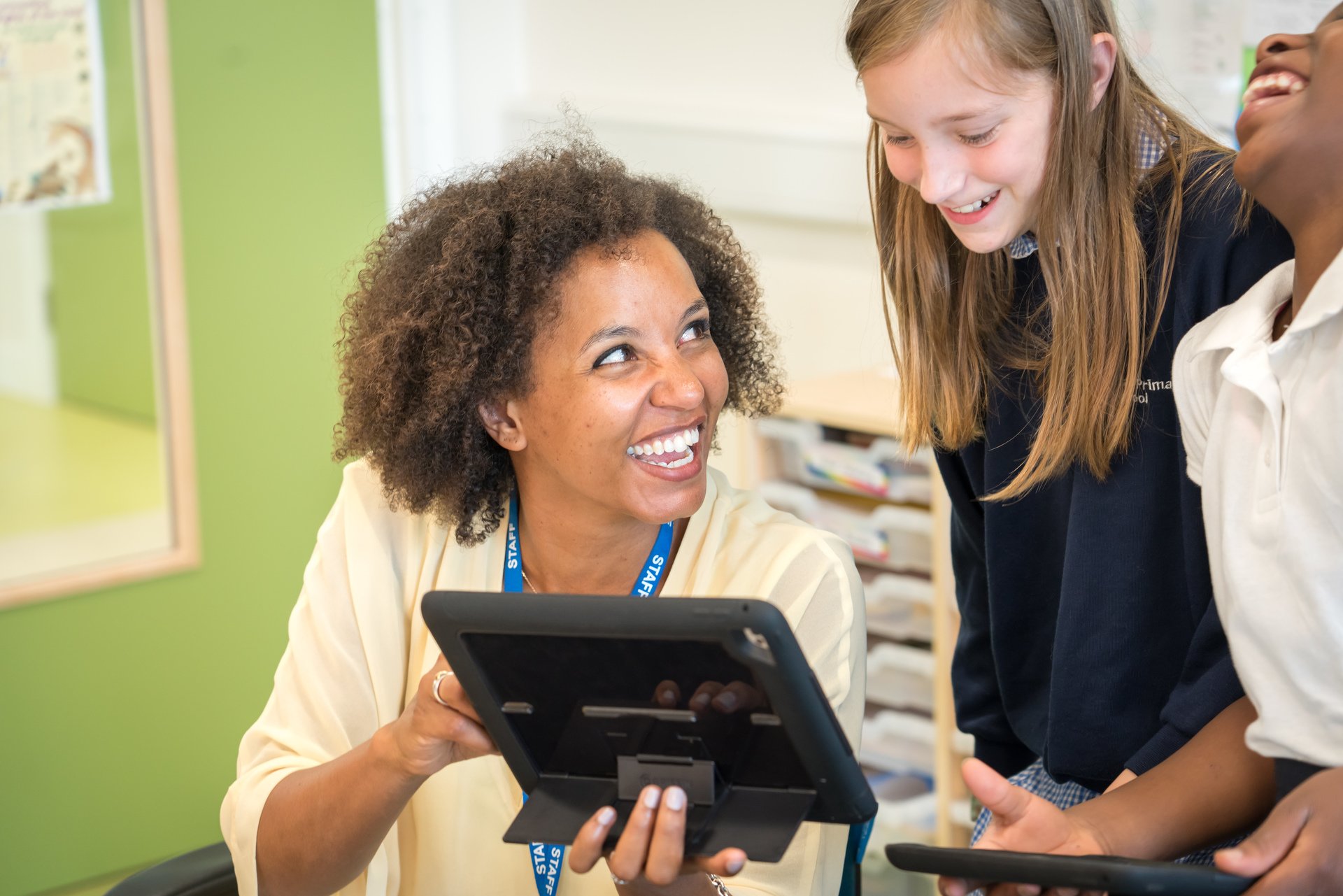 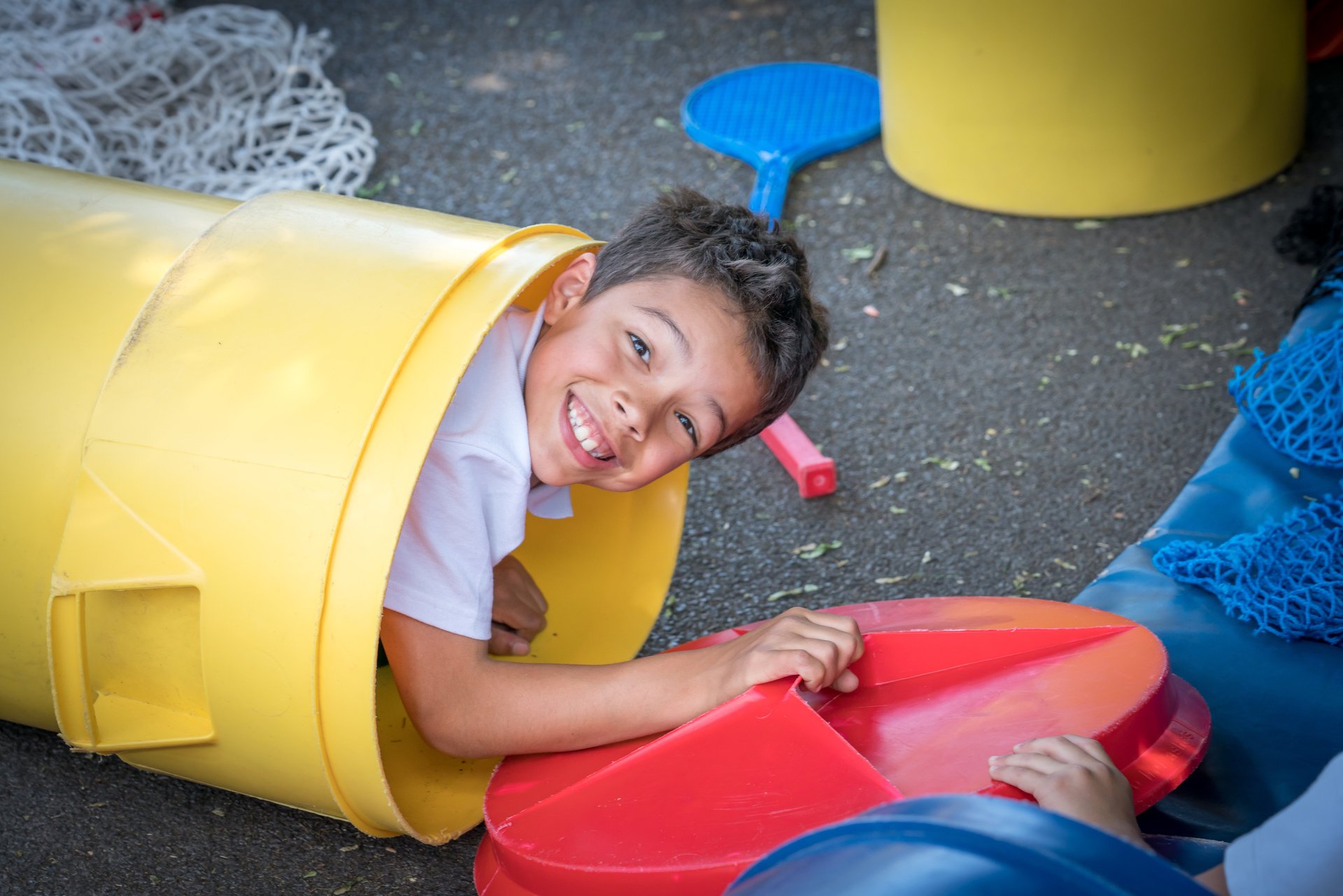 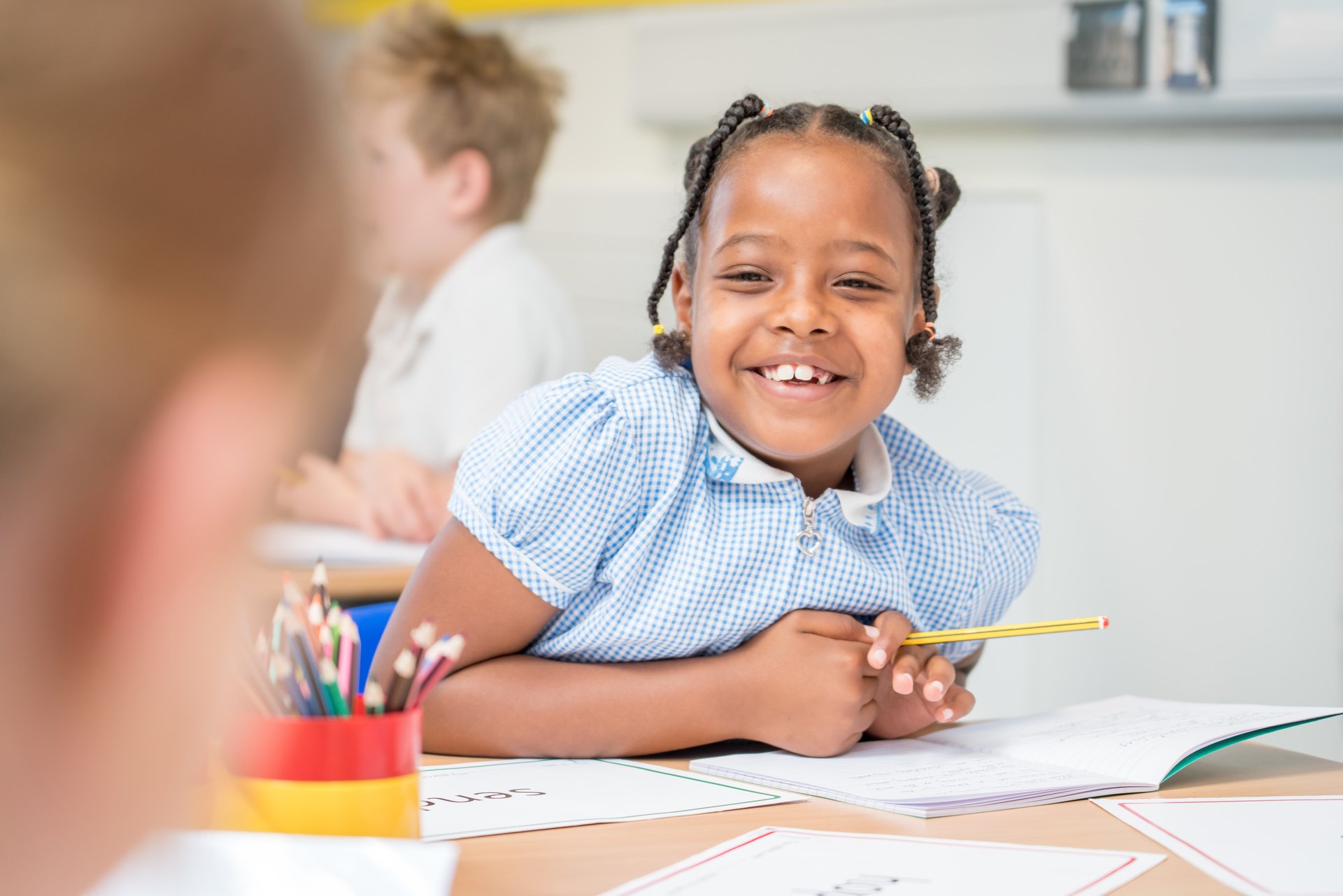 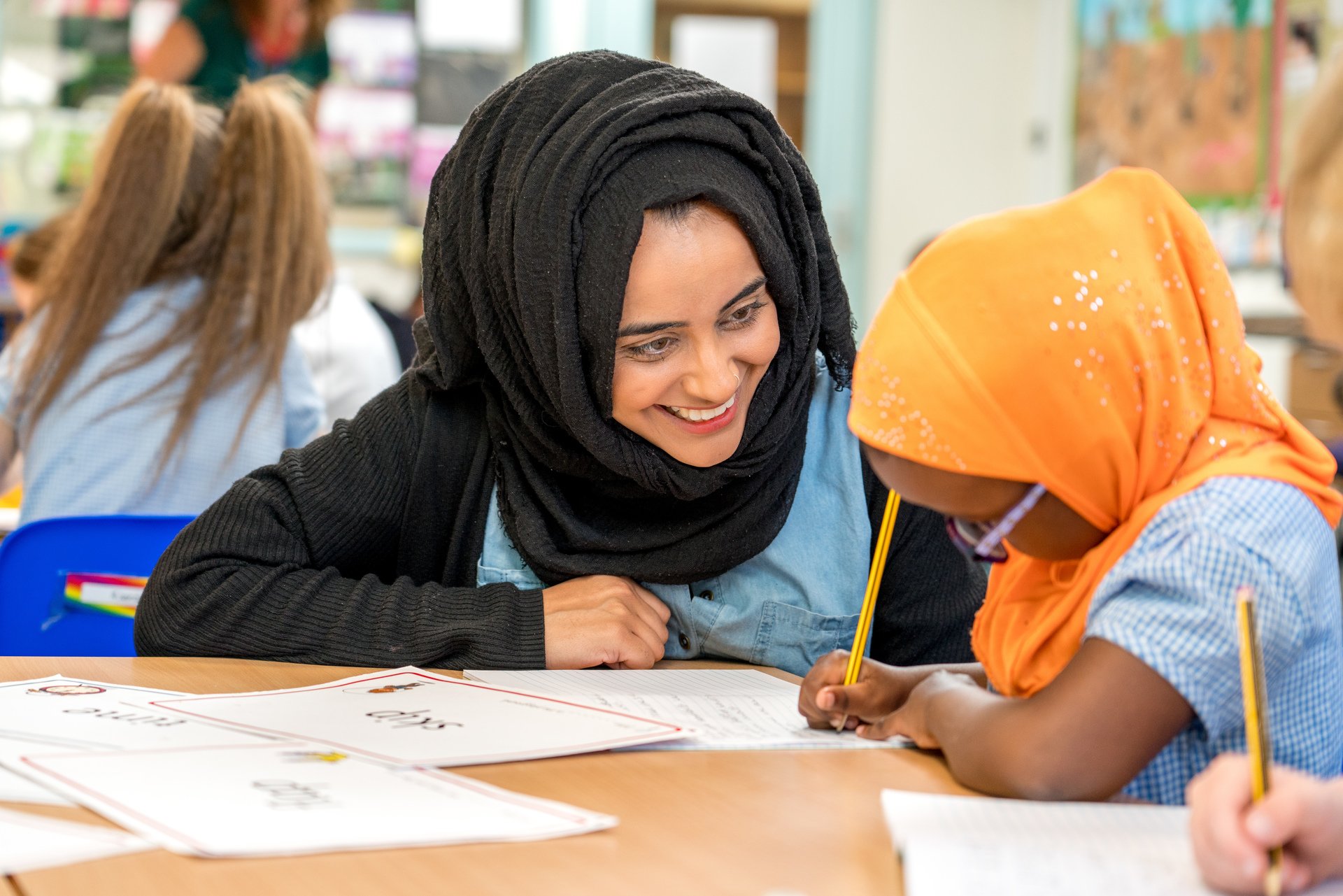 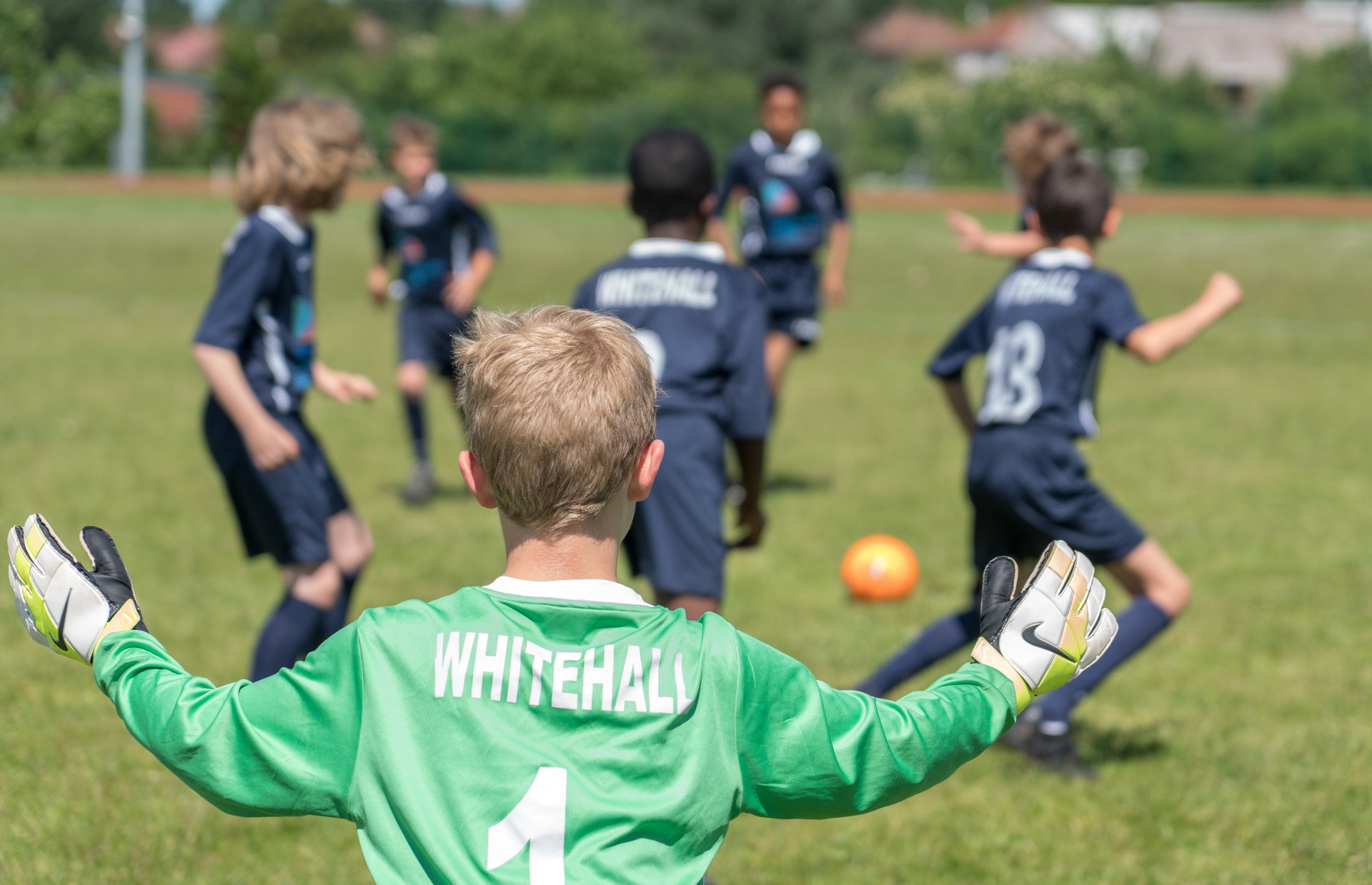 Here, you will find out about all our magnificent learning and educational escapades! This year, we will be gathering knowledge on a diverse range of topics, producing creative and engaging pieces writing, securing our times tables and delving deeper into the world of problem solving!

There are some handy documents for you to view to give you a little more detail on our termly and yearly plans!

Here are a few links to websites for a range of English, maths  and other curricular activities which you can use to practise the skills we teach at school or even to just delve into other subjects!

Our Topic in Term 1 is: Quests and Conquests

We've had a fantastic term and we are so proud of the children for all their hard work and how well they have settled back to school!

In English, we explored different myths and legends involving quest such as Beowulf and Robin Hood. We looked at the skills need to create action, suspense and dialogue and used these in our own narratives. We then put together our own brilliant drama performances and enjoyed performing these to the class. We also created our own monsters, heroes and settings. We then focused on non-fiction and wrote our own information texts on the Anglo Saxons by researching and presenting on different topics.

In Maths, we began by recapping place value, developing our understanding of four-digit numbers. We used a range of practical resources and methods to explore the value of 4-digit numbers, ordering and comparing them. We explored negative numbers and rounding to the nearest ten, hundred and thousand. We also had fun playing rounding bingo. We then moved on to look at mental strategies and written methods in addition and subtraction before developing our estimation and checking strategies.

This term in Science, we learned about states of matter. We understood the properties of the three main states of matter: solid, liquid and gas. We planned and carried out lots of experiments to help us explore this topic further. For example, we tested which drink was the fizziest out of three options by weighing them all, shaking them to make them flat and then weighing them again. The difference in weight showed us how much carbon dioxide was in each drink to start with! We also learned about the processes of melting, freezing, evaporation and condensation through other fun investigations. Throughout all of our lessons, we have been practising the skills of making predictions, writing conclusions and ensuring that we are always conducting a fair test.

We use necessary cookies to make our site work. We'd also like to set optional analytics cookies to help us improve it. We won't set optional cookies unless you enable them. Using this tool will set a cookie on your device to remember your preferences.

Necessary cookies enable core functionality such as security, network management, and accessibility. You may disable these by changing your browser settings, but this may affect how the website functions.